This is the Hindu belief that after the death, soul of human being remains in this idealism world. Just because of due to death someone cannot detach himself / herself from this world. The pull of Love, kindness, affection for his / her family and friends, relatives etc. and the relationship for the idealism world prevent him to go for the extreme and ultimate departure. As a result, being a without body gets pain. He wants to do many things but cannot. They cannot or even do not want to make themselves free from this idealism world. ‘ Srirangapatna Pinda Pradanam ‘ according to Hindu Belief Gives them an ultimate relief and paves the way for their departure to the ultimate world of Peace. Srirangapatna Pinda Pradanam is a mandatory rite believed to bring salvation to the departed souls. An obligation of all Devout Hindus.

It is said that all obstacles in life are smoothened once you perform Srirangapatna Pinda Pradanam ritual for your parents or ancestors. There are sudden and quick positive changes noticed in life. According to our clients they have observed improvement. 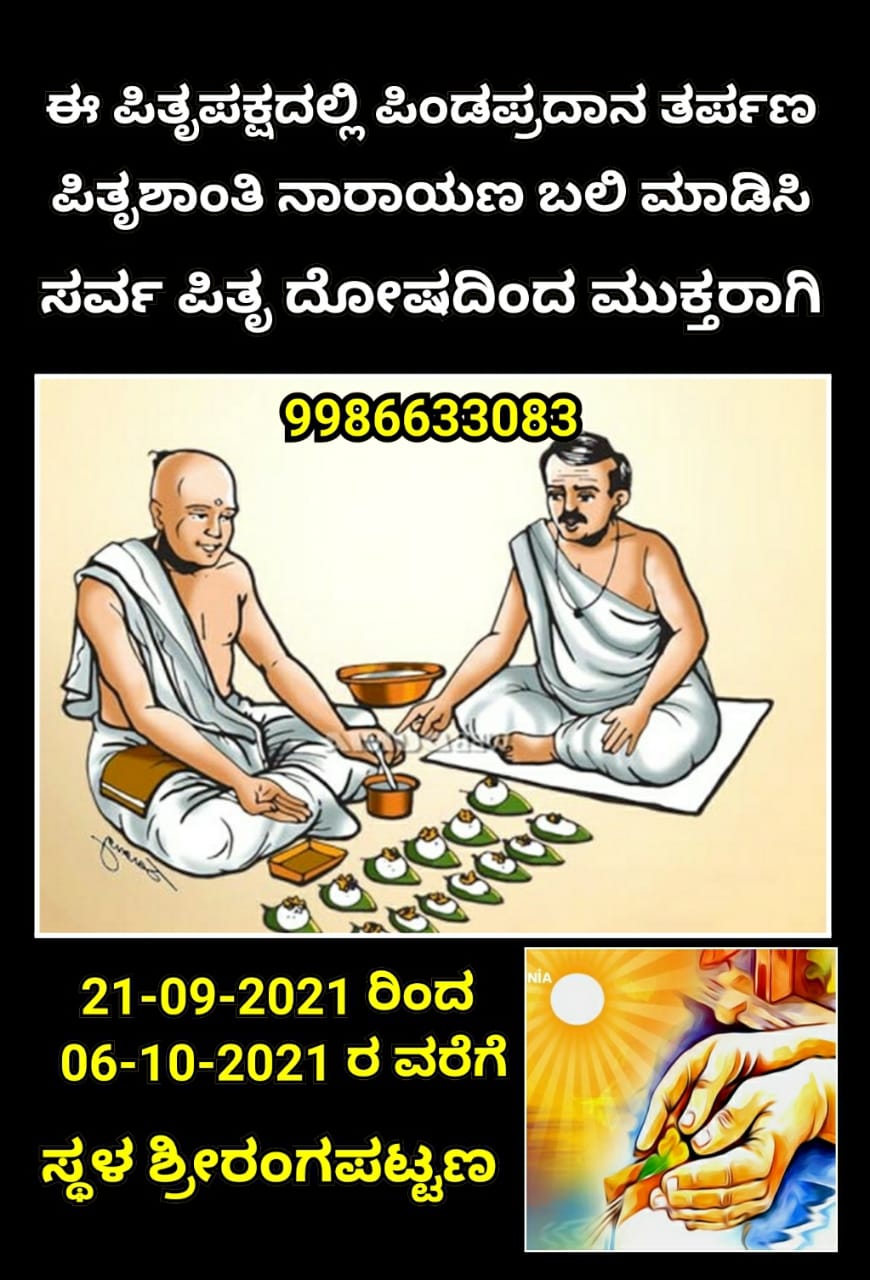 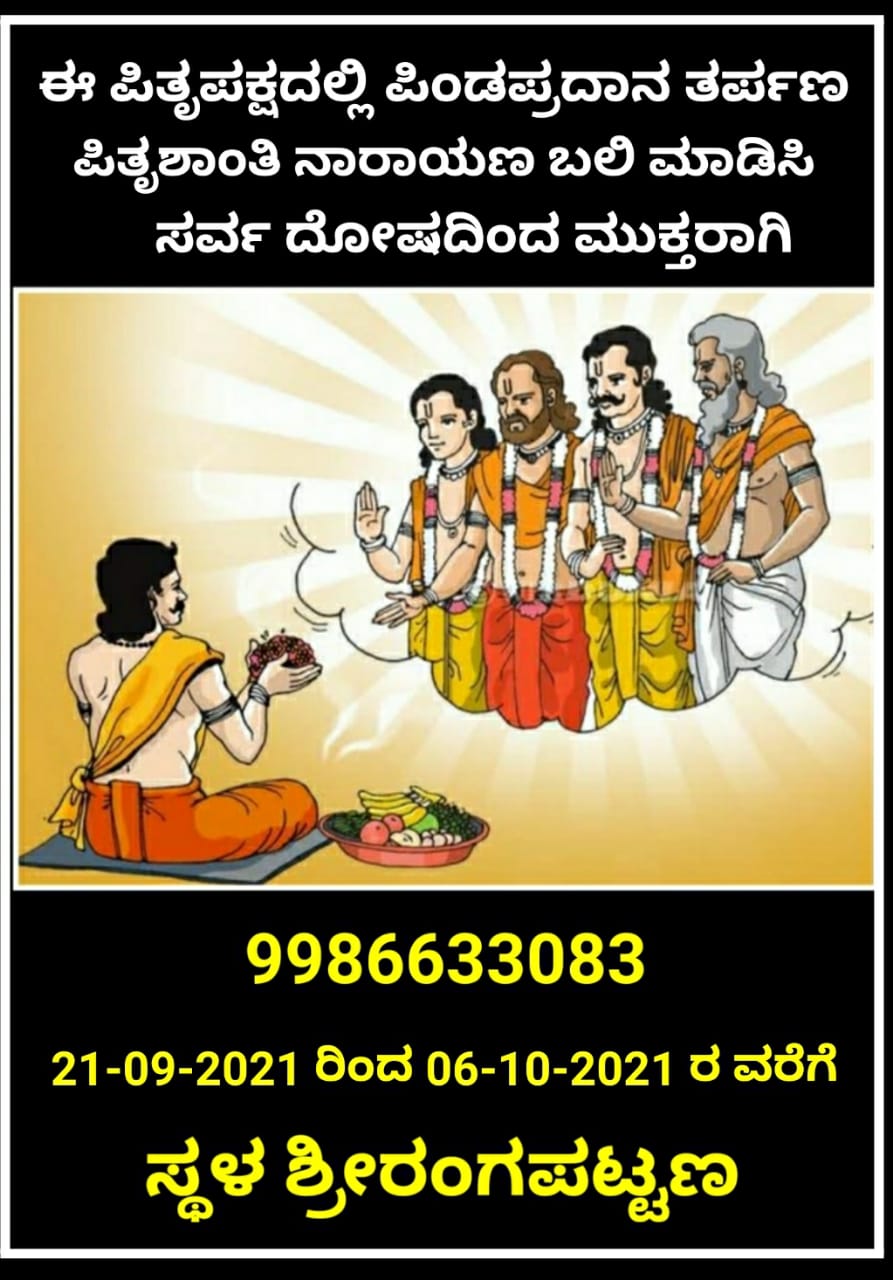 According to the Vedas, immersing the remains of the body in Ganges is the most auspicious thing you can do. Asthi Visarjan in Srirangapatna has great importance in the Hindu Mythology.

Immersion Of Ashes In Srirangapatna

After the last rites are conducted the remains of the dead person are collected, these are mostly tied in a piece of cloth. In the end, the immersion of ashes in Srirangapatna will flow in quiet water like a river. 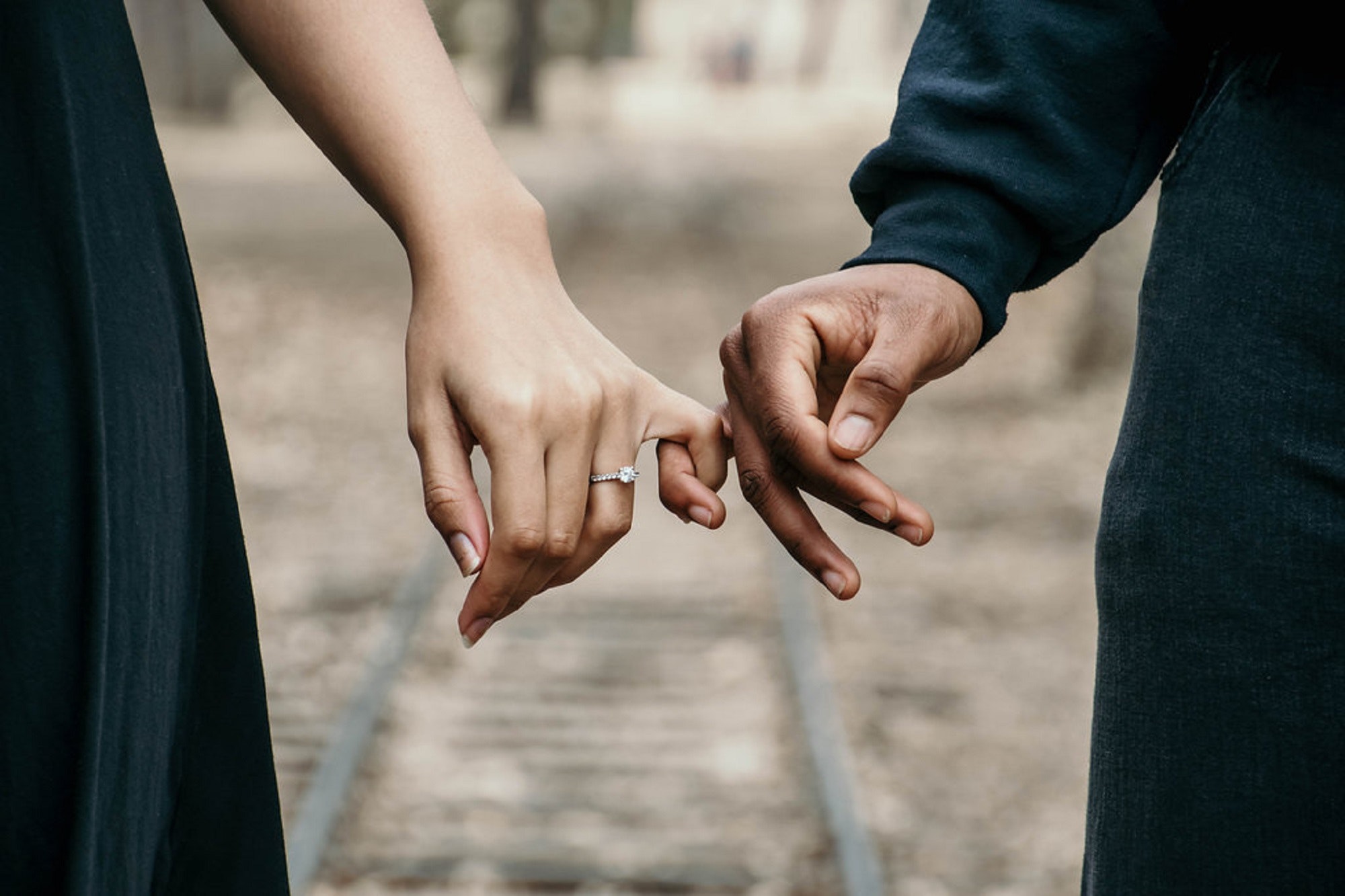 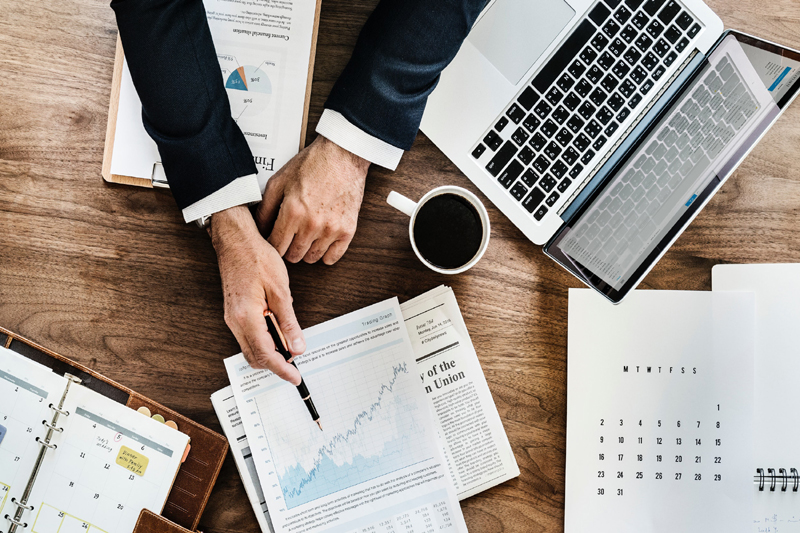 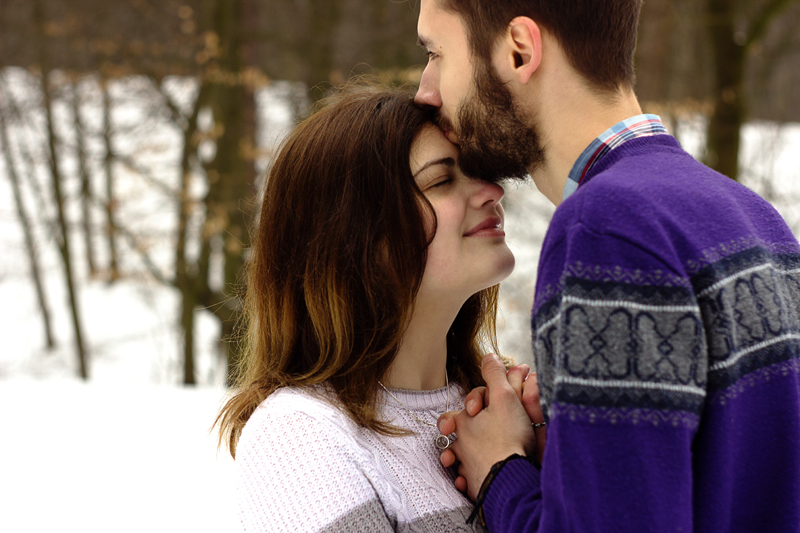 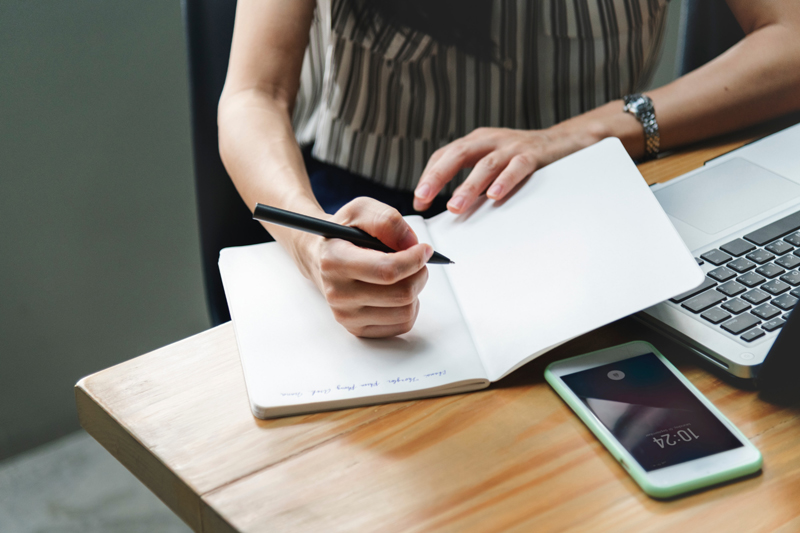 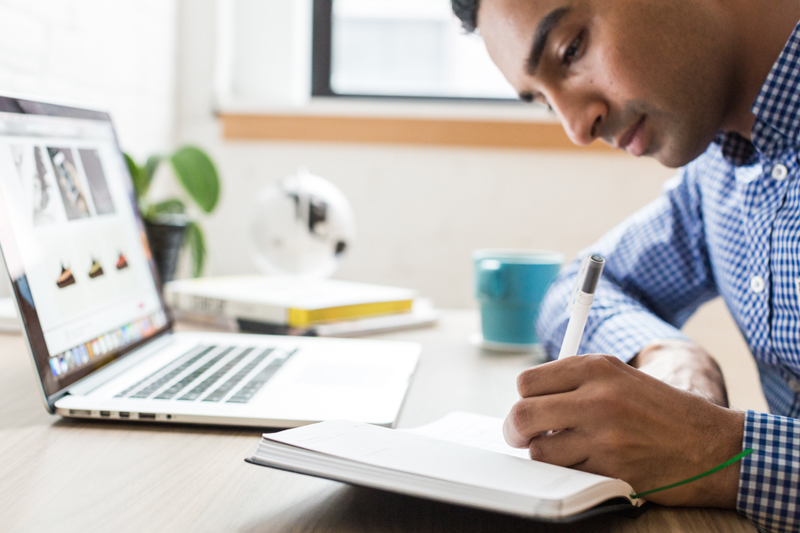 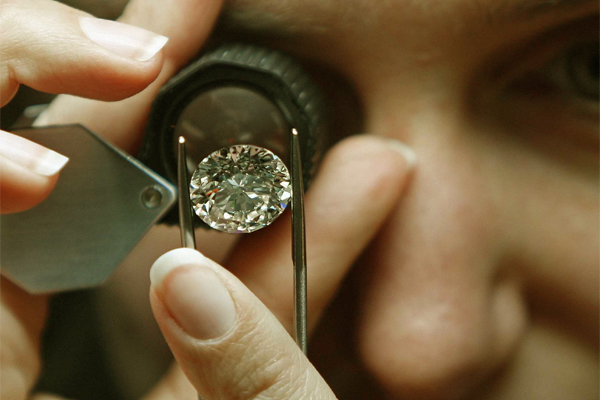 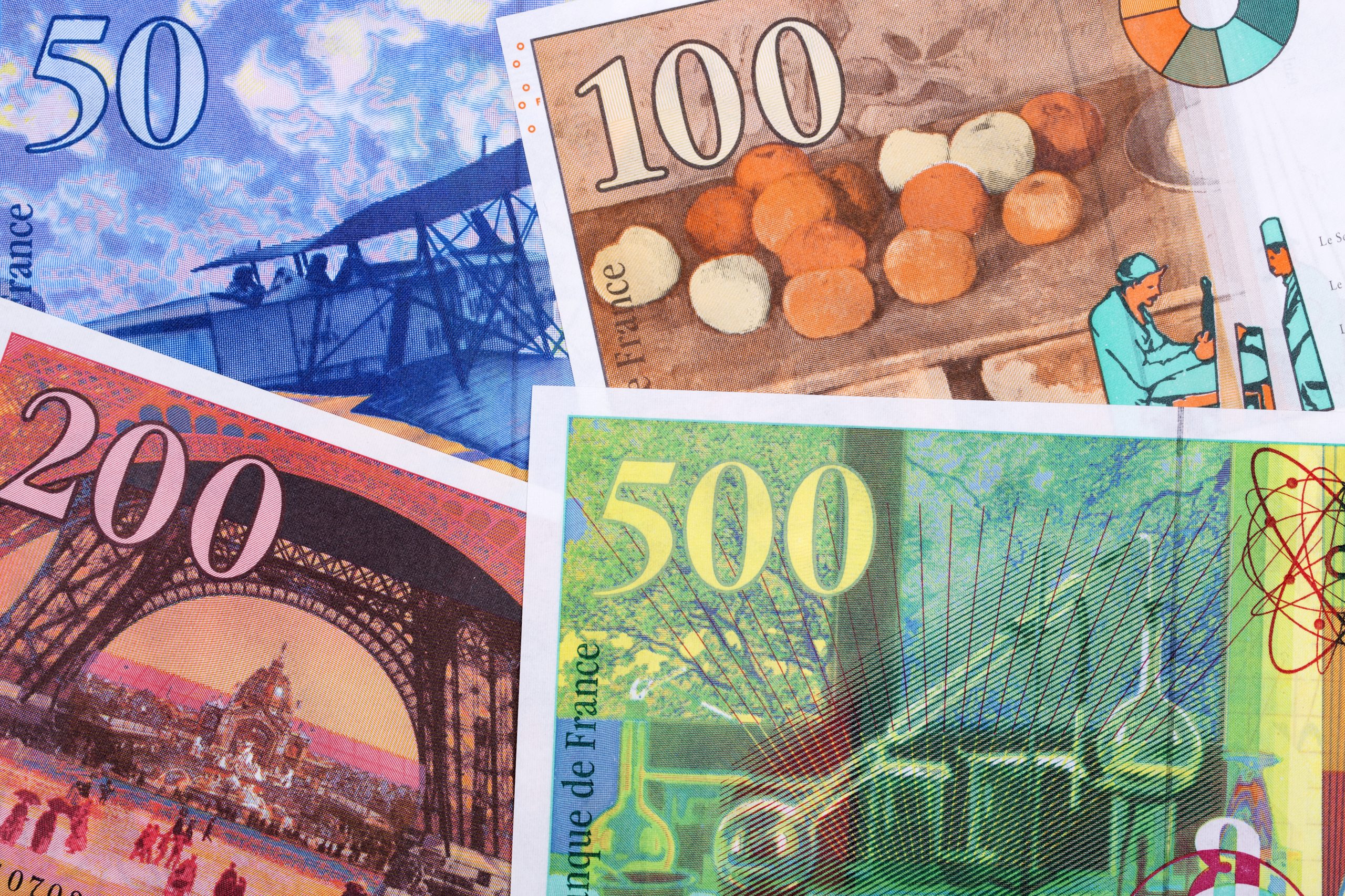 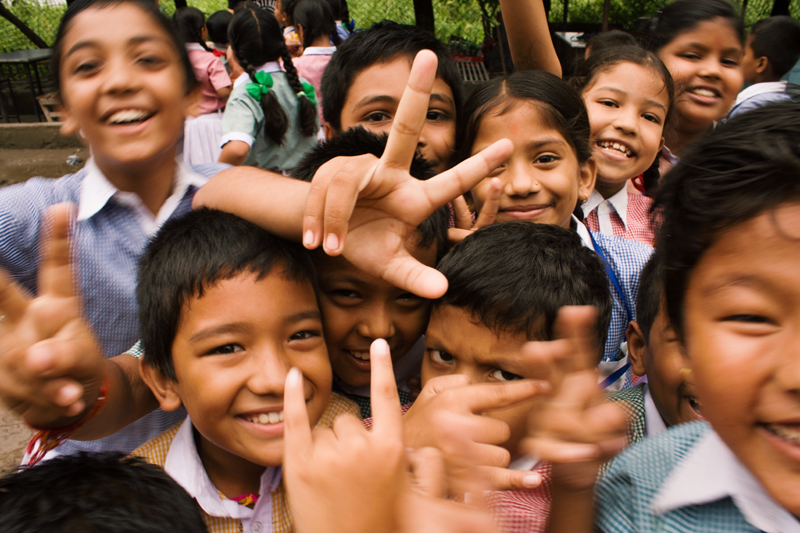 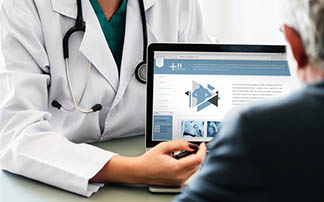 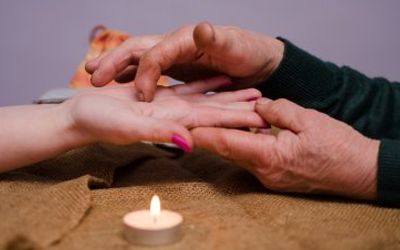 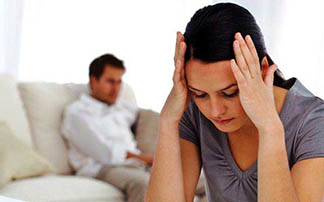 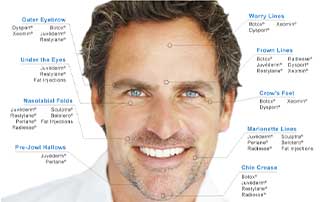 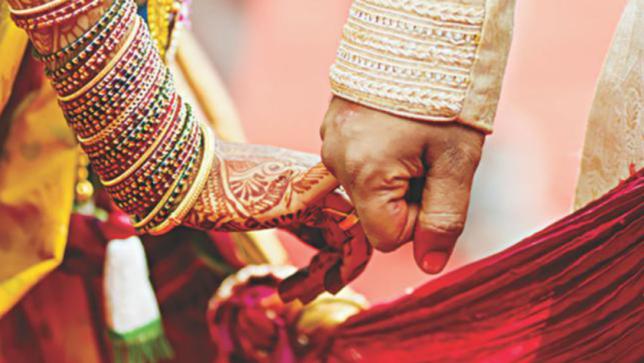 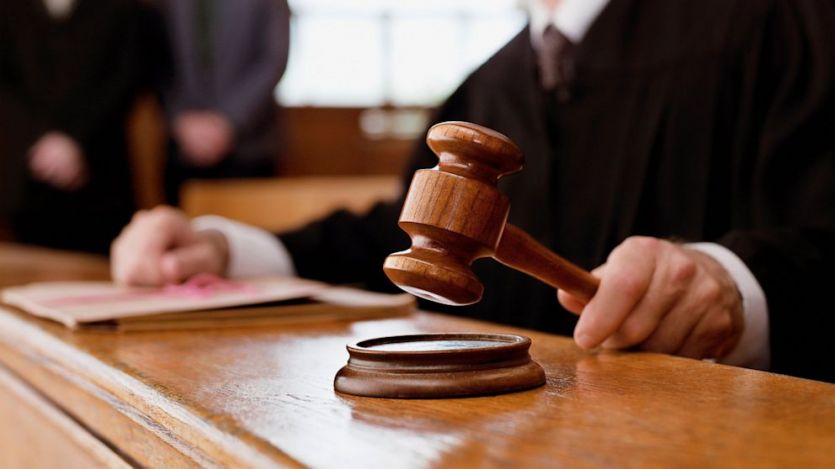 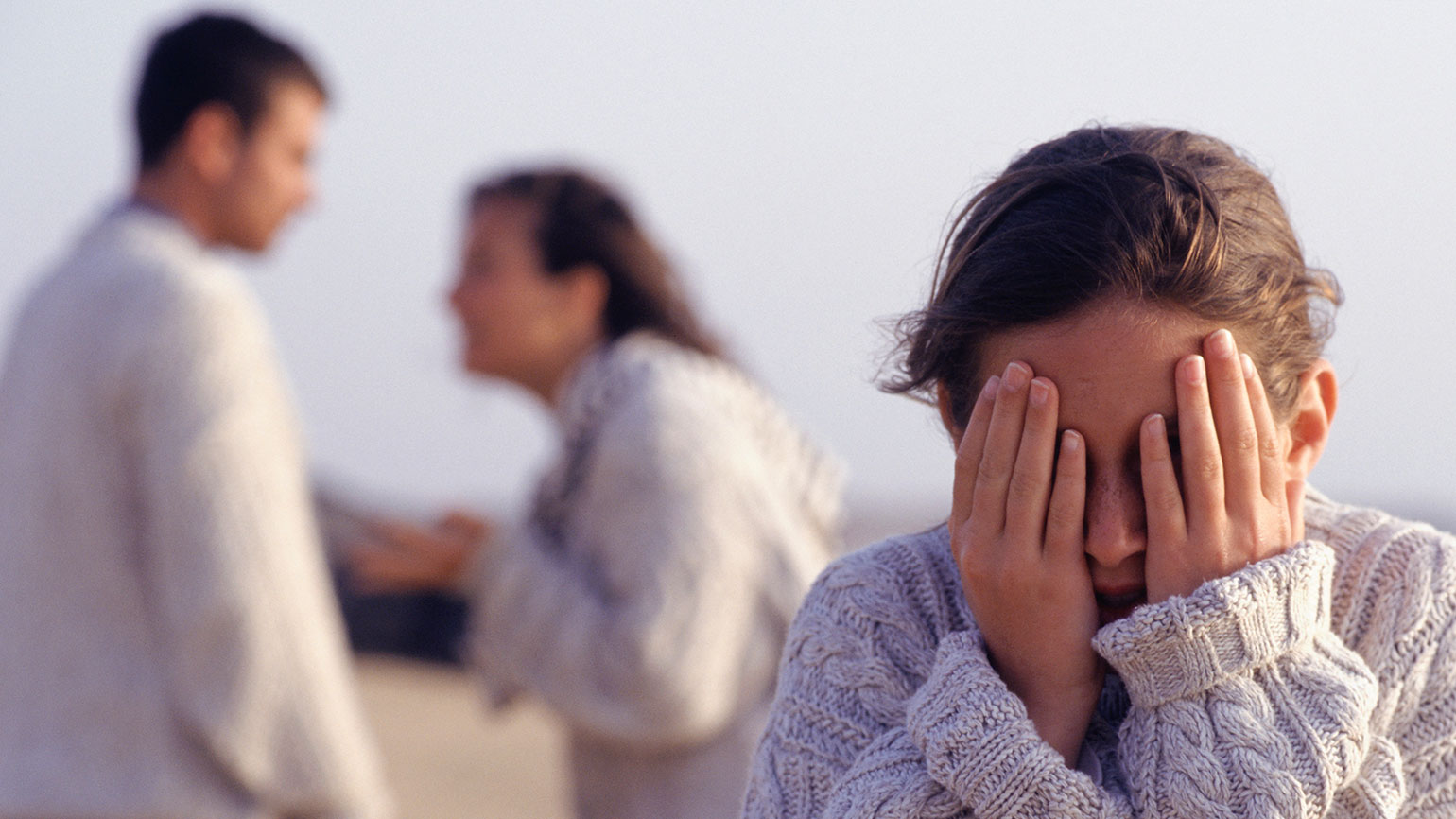 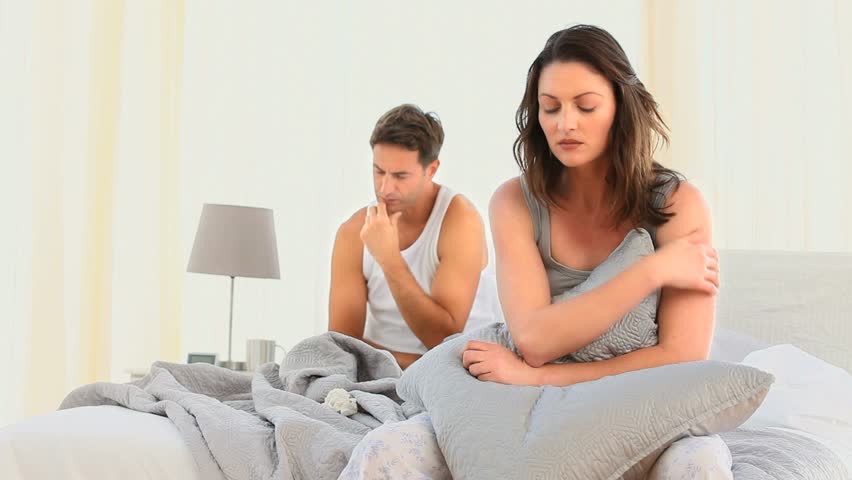